Series: Everyday lessons, for helper wives, from the Proverbs 31 woman Part 4 : Marriage does not limit you, it still allows you to become all God has called you to 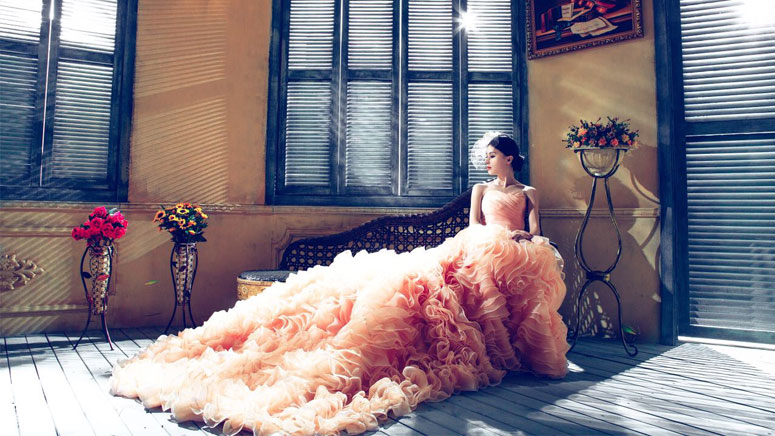 Often certain world views, that fight for the empowerment of women, will give you the impression that marriage, God’s way as set out in His Word, will limit you in one form or another. Why would our Heavenly Father who is love and who, because of His immense love for us, sacrificed His own Son, Jesus for us, create the beautiful institution of marriage to limit and oppress women?

You see when we don’t fully understand the beautiful purpose of marriage according to how God intended, we can easily be fooled into believing something completely opposite.

The Proverbs 31 woman is a great example of this;

She is married yet;

– she still is head of their home and runs it well with the help of her home assistants because she is so blessed to have help to release her to her other callings;
– she works incredibly hard and is rewarded for it so she can be charitable or philanthropic and be generous to the needy personally or through her foundations;
– she can have a flourishing career if God has called her to such;
– she can own her own businesses and run them successfully if God has called her to do so;
– her husband is highly respected in his city amongst the elders because of her;
– she in turn is honored and praised for her work in her city;
– she still has time for her health and so she is strong;
– she still had time to learn and acquire knowledge and so she is wise;
– she does many more noble things ;
– and she has children and neither they nor her husband lack anything!

Because she fears the Lord, she places herself in His will for her life through her obedience and she thrives.

Be encouraged not to fear marriage marriage God’s way and all its responsibilities. Look forward to it, it will not limit you. In fact it will still empower you to become all God has created you to be.

After-all, God called us to do mighty exploits together as husband and wife through marriage. He called “them” meaning both, not just the husband. Trust that He shall bring to pass what He intended.

Genesis 1:28 NIV
God blessed them and said to them, “Be fruitful and increase in number; fill the earth and subdue it. Rule over the fish in the sea and the birds in the sky and over every living creature that moves on the ground. ”

By: Helper Wife|Everyday learnings, for helper wives, from the Proverbs 31 woman

CONNECT WITH US ON SOCIALS

If a married woman is going to step into the fullness of the purpose for which God created her, which is to be a helper to her husband so that together they may “rule” over the earth, it has to begin with the alignment of her marriage to biblical principles. When both husband and wife step into the fullness of the purpose which God created them and marriage we begin to heal a marriage, heal a family , heal a community, heal a nation through Christ and the truth of His Word through courses, resources, events and accountability relationships.