EVERY MARRIAGE HAS A MOUNTAIN TOP 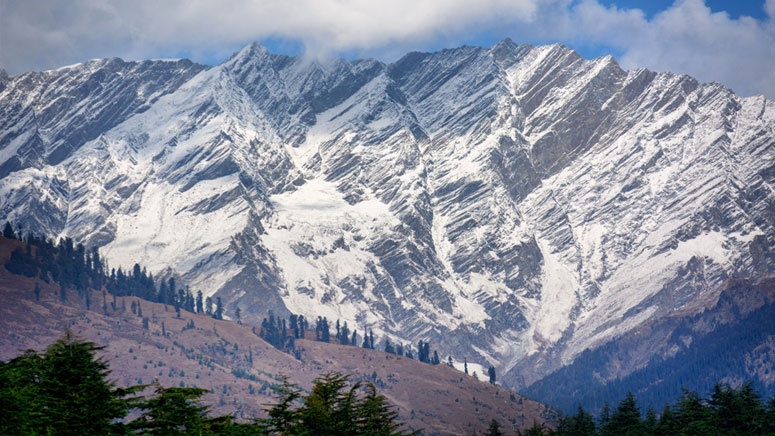 Stretched ahead of her were kilometres upon kilometres of difficult terrain. An expedition of grueling steep hills, deep valleys, winding paths, twists and turns.
As far as her eyes could see it wasn’t going to be easy and she asked herself the question troubling her, “Is this really what I want to do?”

She turns to the young man standing beside her, the young man she is about to embark on this expedition with, as he stretches out his hand to grab hold of hers with the comforting words, “It’s going to be ok, I will be beside you all the way. I am committed to you. We just have to get to the mountain top.”

The mountain top in the far distance, indeed looks magnificent. The views from there will be spectacular she knows. When she focuses her gaze on the “prize”, she reaches out and places her hand in his.

Along the way, they periodically want to quit due to the painful difficulties they experience. Even this young man who promised to be beside her all the way. The mountain top doesn’t seem to get any closer and they wonder if its worth it, but they love each other. At those times a stranger appeared, a strong, seasoned explorer to offer support. They are desperate so they accept His help, initially with hesitation, that He offered. He disappears but reappears periodically to physically help them when the going gets tough. Sometimes He sent others who were willing and able to help them.

After what feels like a lifetime, exhausted, panting, scratched and bruised, they stumble onto the mountain top. They pull their three young children, whom they birthed along the way, up one by one. Once again the seasoned explorer appears and lends a hand to lift them into a standing position. They embrace. They have made it, they are still together, stronger, healthy, whole and their family unit intact.

They deliberately take long deep breaths as they breath in the fresh, crisp mountain air, marvel at the spectacular beauty from the summit. The beauty of a marriage survived, a marriage that has grown, a marriage standing strong.

Their gaze turns down towards the hills, valleys, winding paths, twists and turns that they have overcome. It is now dwarfed in comparison to when they began their journey below.

On bended knee they raise their voices in worship, thanking their Heavenly Father for His faithfulness. One thing, they both can never doubt, is that without Him they would not have made it. After all they have been through, they have such peace that they will never go back there again.

The seasoned explorer disappears once again, but they now know He is with them and that He will always reappear when needed. He is no longer a stranger to them.

Their marriage thrives on the top of the mountain now.

I can identify with this story, it sounds very much like my own, therefore I know that every marriage has a mountain top. Are you prepared to work, fight and trust God for yours?

CONNECT WITH US ON SOCIALS

If a married woman is going to step into the fullness of the purpose for which God created her, which is to be a helper to her husband so that together they may “rule” over the earth, it has to begin with the alignment of her marriage to biblical principles. When both husband and wife step into the fullness of the purpose which God created them and marriage we begin to heal a marriage, heal a family , heal a community, heal a nation through Christ and the truth of His Word through courses, resources, events and accountability relationships.